SimShaker - Wheels (SSW) is about to be released 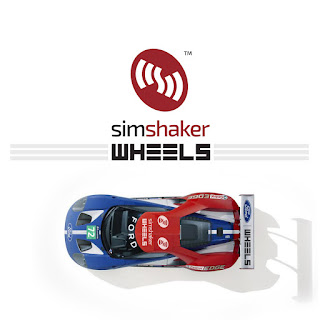 Question: What are main differences between beta and released SSW variants?

Answer: Released SSW will be a separate piece of software. It will be considered as a stable version and will be updated much less often than beta SSW. Both variants will have common settings storage. Beta version looks for updates before it starts, released version will look for updates in the background.

SimShaker for Aviators (SSA) is released!

SimShaker for Aviators is a successor of SimShaker for DCS World and Falcon BMS
with added support for FSX and P3D simulators.

Setup is available at our Downloads page. 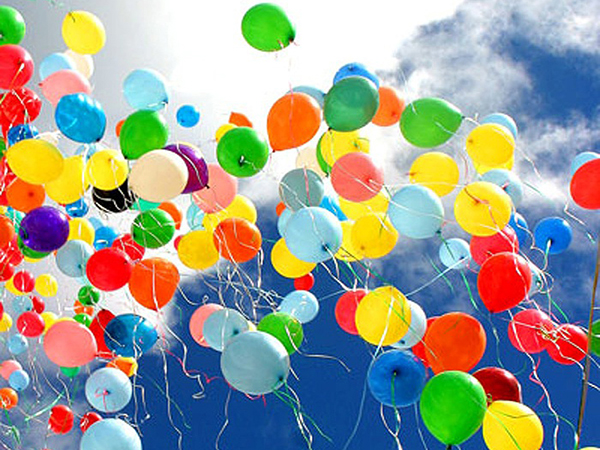 Hi guys,
new in this version:
Let's test it out! 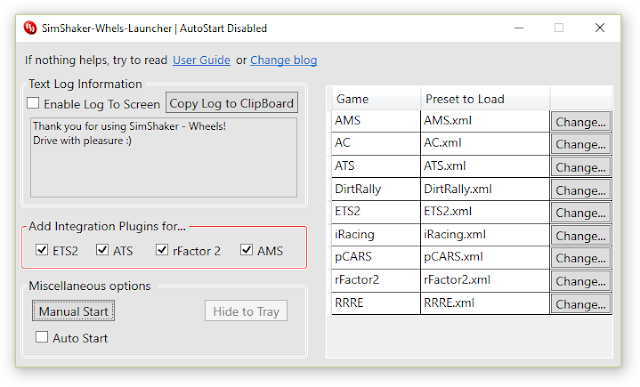