SimShaker module for Assetto Corsa motor sport simulator is ready to use!

Installed ClickOnce deployment version of SimShaker will be updated automatically.
If SimShaker is not installed at your PC yet, you can find it here.
Have fun with SimShaker effects!


Our solution for digital simulation is a combination of SimShaker software and Gametrix KW-90x hardware.

Want to know how it works?
SimShaker software receives row data from a simulator game, processes the data with inner logic and applies vibrations to user's body at appropriate time and place via vibrating cushion at user's chair.
Very simple. Very cool.

It  makes noise as little as electronic toothbrush;
It doesn't takes place at your room;
It already works with best air combat and motor sport consumer grade simulators;
It is fully customisable;
It goes at very affordable price;
It worth trying.

Howdy pilots,
another update is ready!

So, have a good time with ibaEffects, don't worry, fly with pleasure ))
Автор: Andre на 5:22 PM No comments: 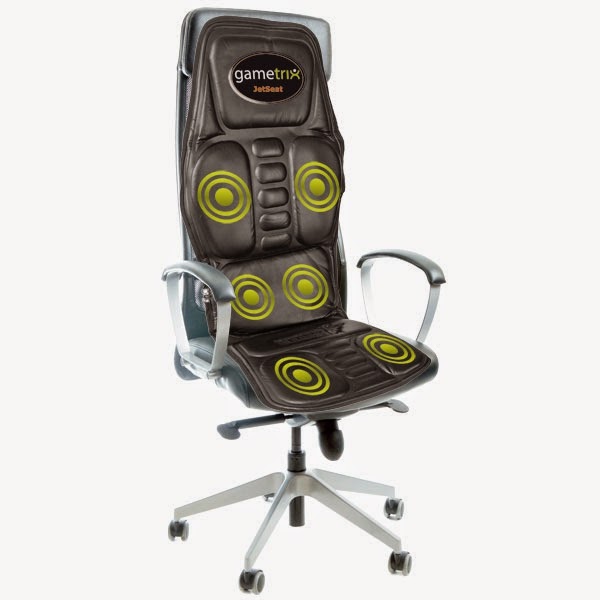 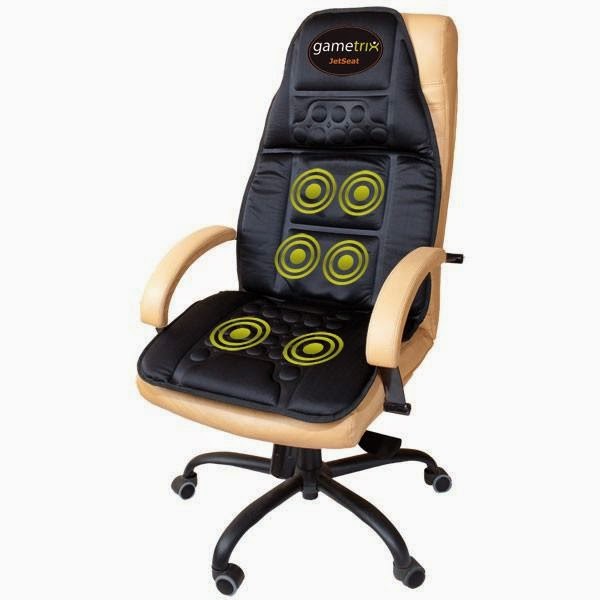 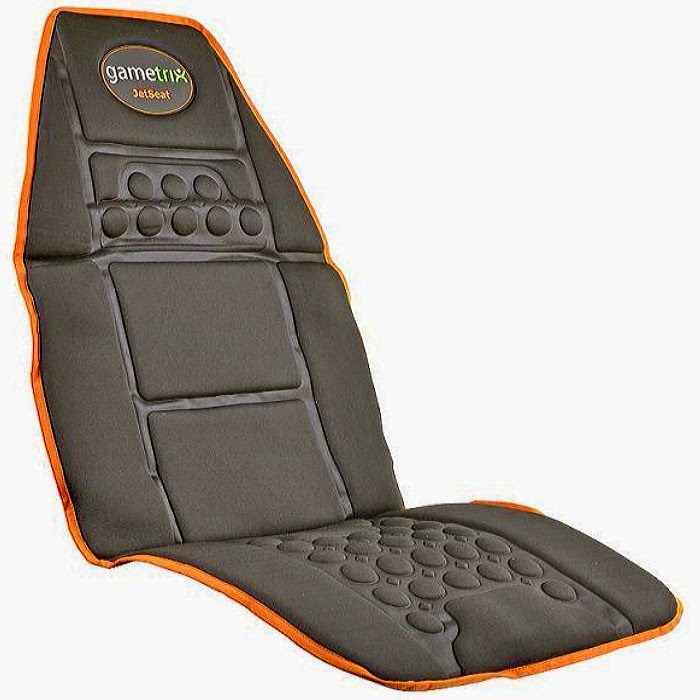 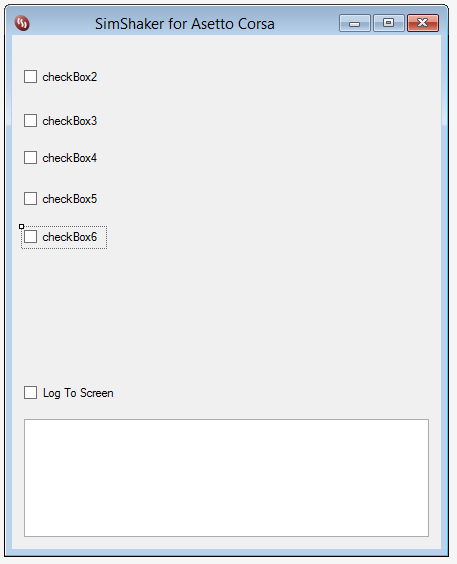 We are glad to present you a piece of software, creating additional effects for the famous motor sport simulation game iRacing.com. Our team has managed to link together iRacing.com and Gametrix KW-908 (901, 905) JetSeat device.  Our five additional vibro-effects are going to help you feel your car as good as never before!

Racing effects can be customised by Sensitivity, Multipler or Gain sliders and On/Off checkboxes. Settings may be saved as Presets into .xml files. Vibration files ( including massage program) can be easily edited via UWVeditor utility.

All mentioned above software is free to use. You can get the links for downloading at our Downloads page.
System requirements for SimShaker:
– Windows Vista, 7, 8, 8.1;
– .Net Framework 4.5 or above;
– Gametrix JetSeat Control Panel software installed .

If you’d like to get brand new Gametrix KW-908 (-905, -901) JetSeat device for affordable price  please feel free to contact me at simmer's forums or through the Contact form at the right navigation pane.